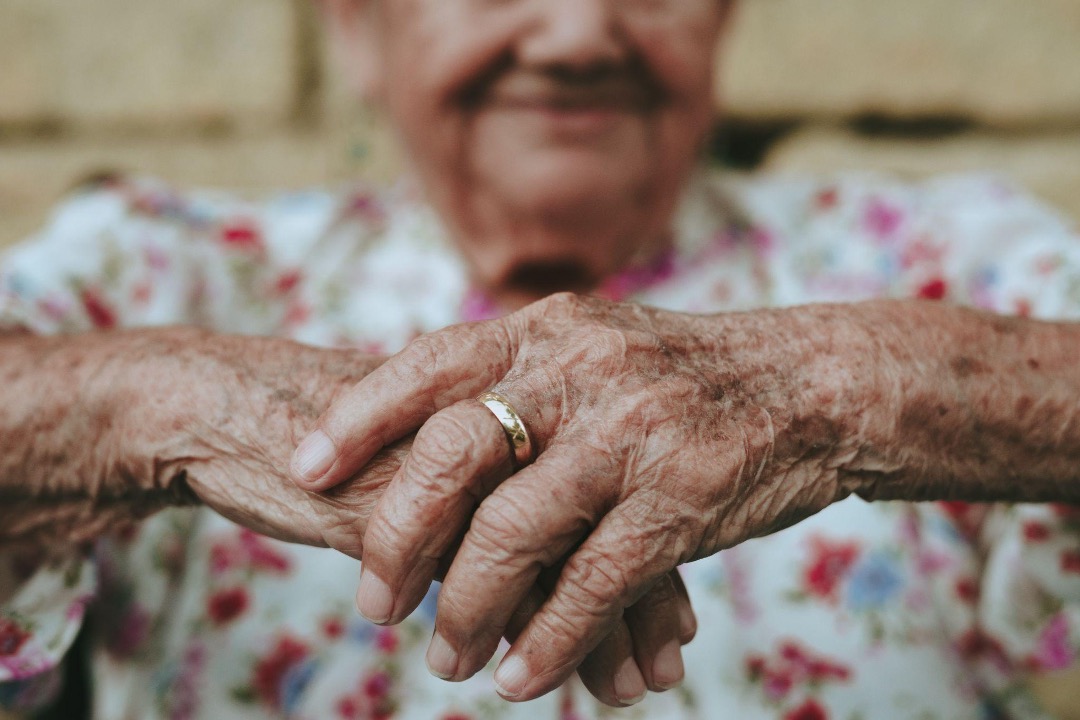 Dealing with tremor can be quite debilitating. While tremors are not life-threatening, they can make doing daily life tasks difficult. Doing things like writing and typing becomes a struggle, rather than something that’s second nature to you.

Tremors can affect any person of any age, however, they are most common among middle-aged and older adults. Tremors are an involuntary shaking of your body, meaning you have no control over them.

Various health conditions can cause tremors, but fortunately there are treatments that can help to manage them. If you find yourself suffering from this involuntary shaking in one or more parts of your body, go to your doctor so they can conduct a proper tremor diagnosis evaluation.

What is a Tremor?

What is a Tremor?

First off- what are tremors? A tremor is an involuntary and rhythmic muscle contraction that causes shaking in one or multiple body parts. Tremors are most common in the hands, but they can also affect the arms, head, legs, torso, and even voice.

Tremors can be intermittent, meaning they come and go, or they can be constant. Tremors can also happen on their own or as a result of another health condition.

Essential tremor is one of the most common movement disorders, affecting approximately 7 million people in the United States. While a tremor in itself is not usually dangerous, it’s often a result of a more serious health condition, which is why it’s crucial to see your doctor if you’re experiencing tremors. Tremors can also be embarrassing and disabling if they begin to affect your daily life tasks.

Next, we’ll discuss what causes tremors and the various types of tremors, so that you can have a better idea of exactly what’s causing yours.

In most cases, a tremor is a result of a problem in the part of the brain that controls movement. Various conditions can cause tremors, but in many cases the root cause is unknown. Tremors can also be genetic.

Some of the potential causes of tremors include:

What are the symptoms of tremor?

Tremors symptoms differ depending on the individual and what type of tremor they have. In most cases, tremor symptoms will look something like:

These symptoms can range from mild to severe, but high levels of stress typically aggravate them. Certain postures or body movements can also make these symptoms worse. 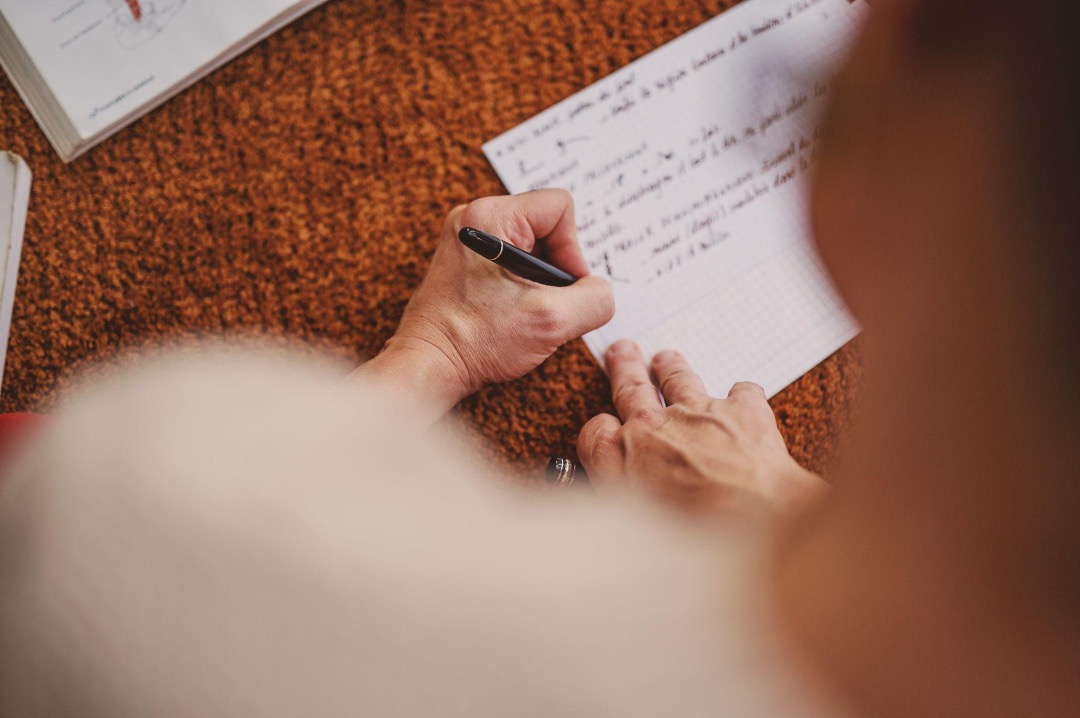 There are two different types of tremor classifications: resting tremor and action tremor. We’ll get into the difference below.

A resting tremor happens when the muscles are relaxed. For example, with resting tremor, you could be sitting down with your hands on your lap, when all of a sudden your hands begin to shake. Typically, resting tremors only impact the hands or fingers and will go away once the hands start to move around.

The most common cause of resting tremor is Parkinson’s disease. Resting tremor is also often called a “pill-rolling” tremor. This is because the circular movement of the finger and hand resembles something similar to rolling pills in the hand.

An action tremor happens only with the voluntary movement of a muscle. Action tremors are the most common types of tremors, and they can be divided into several subcategories, including: 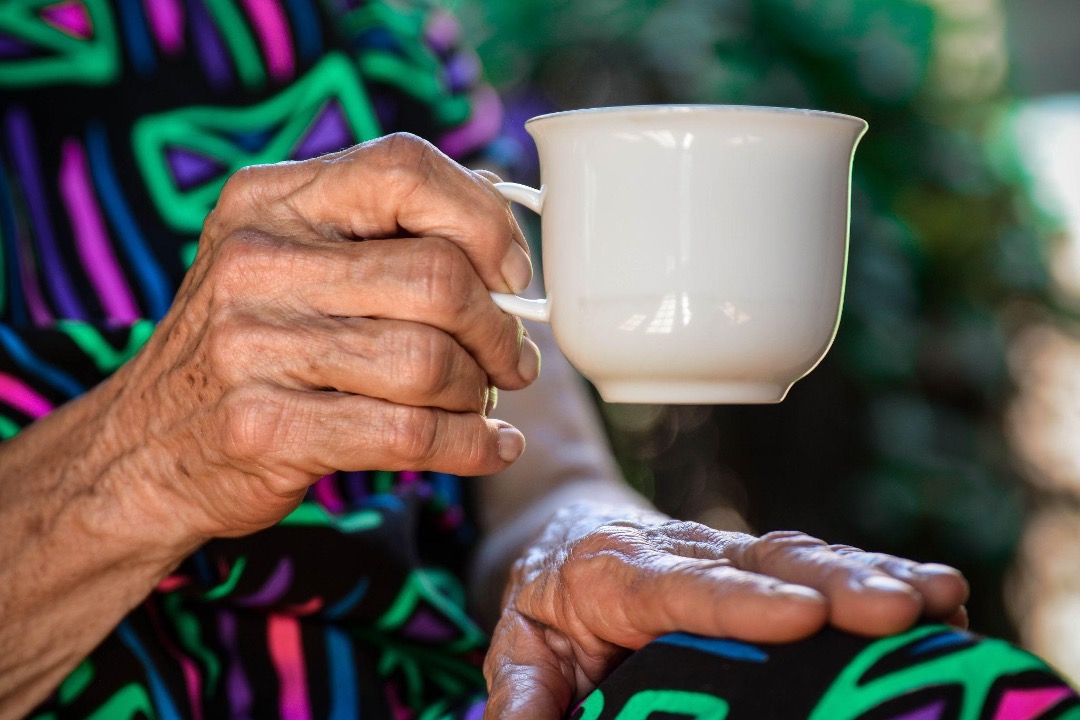 Beyond resting and action tremor, types of tremor can also be categorized into the following based on their appearance and cause:

In most cases, essential tremor is genetic and it mostly affects individuals over the age of 40. Symptoms can be aggravated by emotional stress, fatigue, or caffeine. Essential tremor treatments include the following approaches:

Parkinsonian tremor is a resting tremor, and it usually impacts one or both hands, but it can also impact the chin, lips, face, and legs. These symptoms will typically start on one side of the body and then progress to both sides over time.

Dystonic tremor occurs irregularly and symptoms can be relieved by putting your body at complete rest. This type of tremor can happen at any age and medications are the most common form of treatment.

Cerebellar tremor is characterized as a slow, visible tremor that usually impacts the extremities. It’s caused by damage to the cerebellum, which is the part of the hindbrain that controls movement and balance.

This damage can be caused by a stroke, tumor, or disease, like multiple sclerosis. Alcoholism can also damage the cerebrum and cause tremor. As for cerebellar tremor treatment, certain medications can help to alleviate symptoms.

Orthostatic tremor consists of rapid muscle contractions that typically occur in the legs while standing. If you suffer from orthostatic tremor, you’ll immediately feel unsteady when you stand, and the symptoms will stop as soon as you sit or start walking.

The tremor occurs at a very fast rate, so much that it’s usually not even visible. So in order to diagnose an orthostatic tremor, you must have the affected body part examined by a doctor. The cause of this tremor is unknown and it can be treated with specific medications.

Physiologic tremor is present in any healthy person and is characterized by a fine shaking of the hands and fingers. These symptoms are typically most present in times of stress, anxiety, or muscle fatigue.

Certain drugs, alcohol withdrawal, and medical conditions, like hypoglycemia, can also cause the tremor. 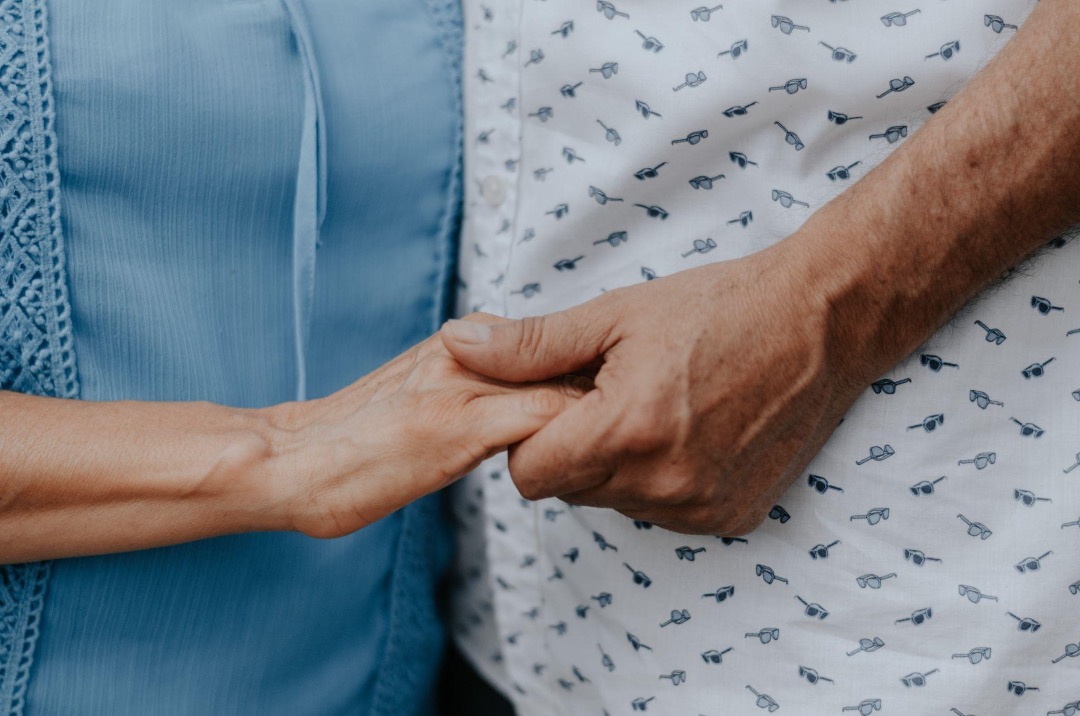 Dealing with tremors is undeniably frustrating. While it may not be a life-threatening disorder, tremors can make doing daily tasks much more difficult. You no longer can drink water out of a glass with ease or type away on your laptop like you’re used to. These simple tasks have become a hassle, which is why it’s so important to find the proper treatment for your tremor.

Cala Trio is a great resource to learn more about essential tremor.With Cala Trio, you can create an individualized treatment method for essential tremor that works for you and your lifestyle.

Cala Trio is designed to treat your specific hand tremor symptoms due to essential tremor. It’s a non-invasive treatment wristband that you can wear every day, so you can get back to doing your daily tasks with ease. No one should have to settle for shaky hands due to essential tremor for the rest of their lives, and with Cala Trio, you won’t have to.