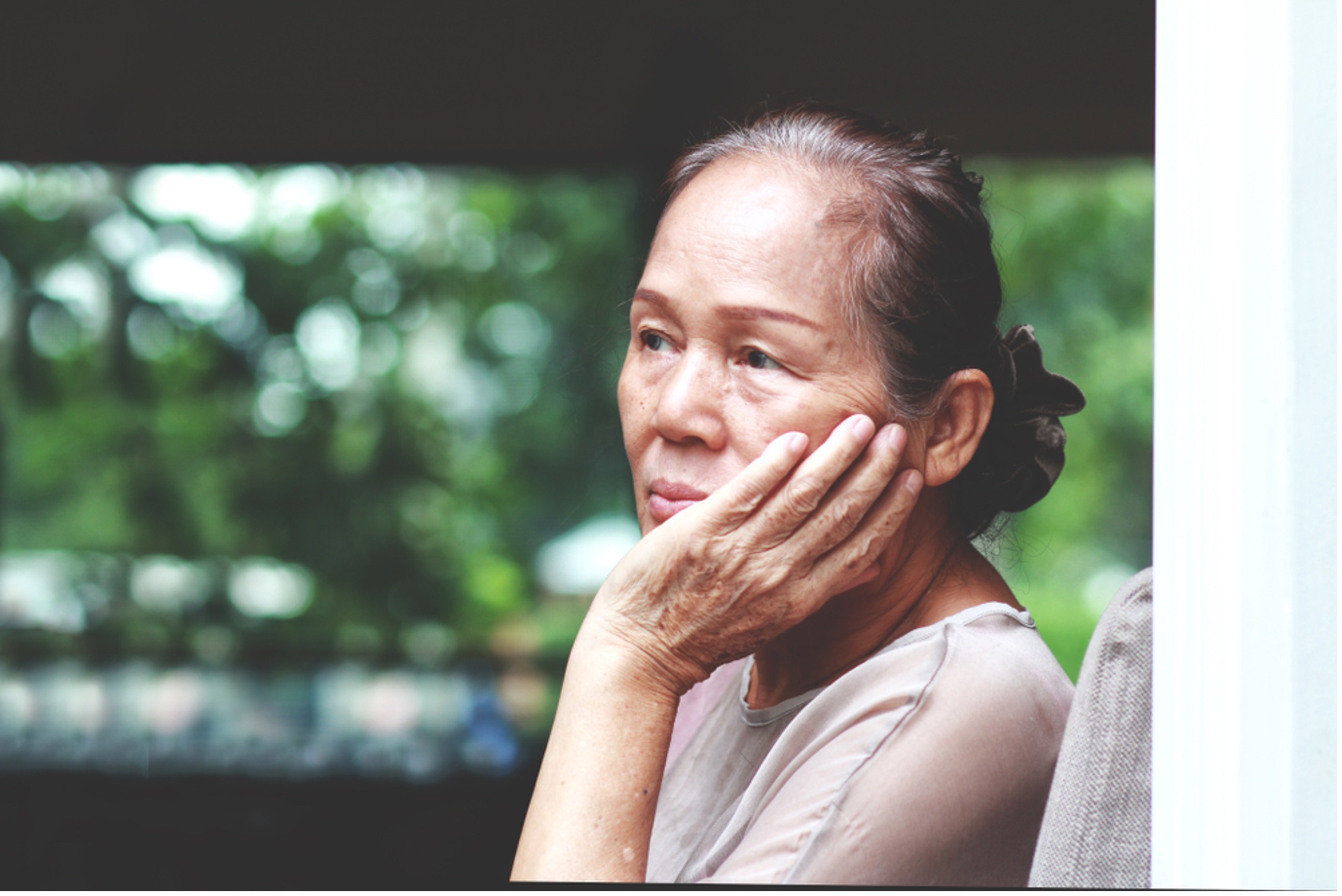 Discovering a brain tumor in your own or a loved one’s body can be a traumatic and testing experience. On top of doctor’s appointments, diagnostics, and procedural discussions can come other frustrating symptoms associated with treatment and the tumor itself.

Here, we’ll explain the connection between brain tumors and hand tremors, look at the advanced and early symptoms of brain tumors, and finally, discuss treatment options. Read on for an in-depth overview of brain tumor tremors, or see the links below to skip to the topic that best suits your query.

Can Brain Tumors Cause Tremors?

What are Brain Tumors?

Can Brain Tumors Cause Tremors?

Yes, brain tumors can cause hand tremors, among other symptoms.

Tremors are a type of involuntary movement that may affect the hands, head, arms, torso, and the body’s equilibrium. Tremors are typically caused by issues in certain parts of the brain that control movement, like the cerebellum, for instance.

Some tremors that are caused by brain tumors or stroke are classified as cerebellar tremors. These tremors are usually easy to identify and most often affect the extremities, such as arms and legs. The National Institute of Neurological Disorders and Stroke illustrates cerebellar tremor with an example of trembling after trying to complete a purposeful movement, like pressing a button.

Cerebellar tremors can be caused by brain tumors and stroke, as well as multiple sclerosis, inherited degenerative disorders, Fragile X syndrome, and severe damage to the cerebellum caused by alcoholism.

Now that we’ve covered the basic connection between brain tumors and hand tremors, let’s take a closer look at the causes and some other early symptoms of brain tumors.

What are Brain Tumors?

A brain tumor is an abnormal mass of cells in the brain; some tumors are cancerous while others are not. Primary brain tumors originate in the brain or may be metastatic, which means that they started in another part of the body and eventually spread to the brain.

Primary brain tumors are a result of mutated DNA that allows cells to grow and divide rapidly, ultimately forming a large mass of cells in the brain; otherwise known as a brain tumor. Metastatic brain tumors originate elsewhere in the body and typically relate to melanoma, breast, kidney, lung, and colon cancers. Additionally, those with a history of brain tumors or individuals who have been exposed to radiation have an increased risk of developing brain tumors.

Brain tumors may grow gradually or very quickly, which, in combination with location, determines how it will impact your nervous system and brain function.

There are many different types of brain tumors, including:

The symptoms of brain tumors vary greatly depending on size, location, and rate of growth. According to the Mayo Clinic, brain tumor symptoms can include:

If you are diagnosed with a brain tumor, your physician may suggest a number of tests and treatment options, or a combination of a few.

According to the Mayo Clinic, treatments for brain tumors can include: 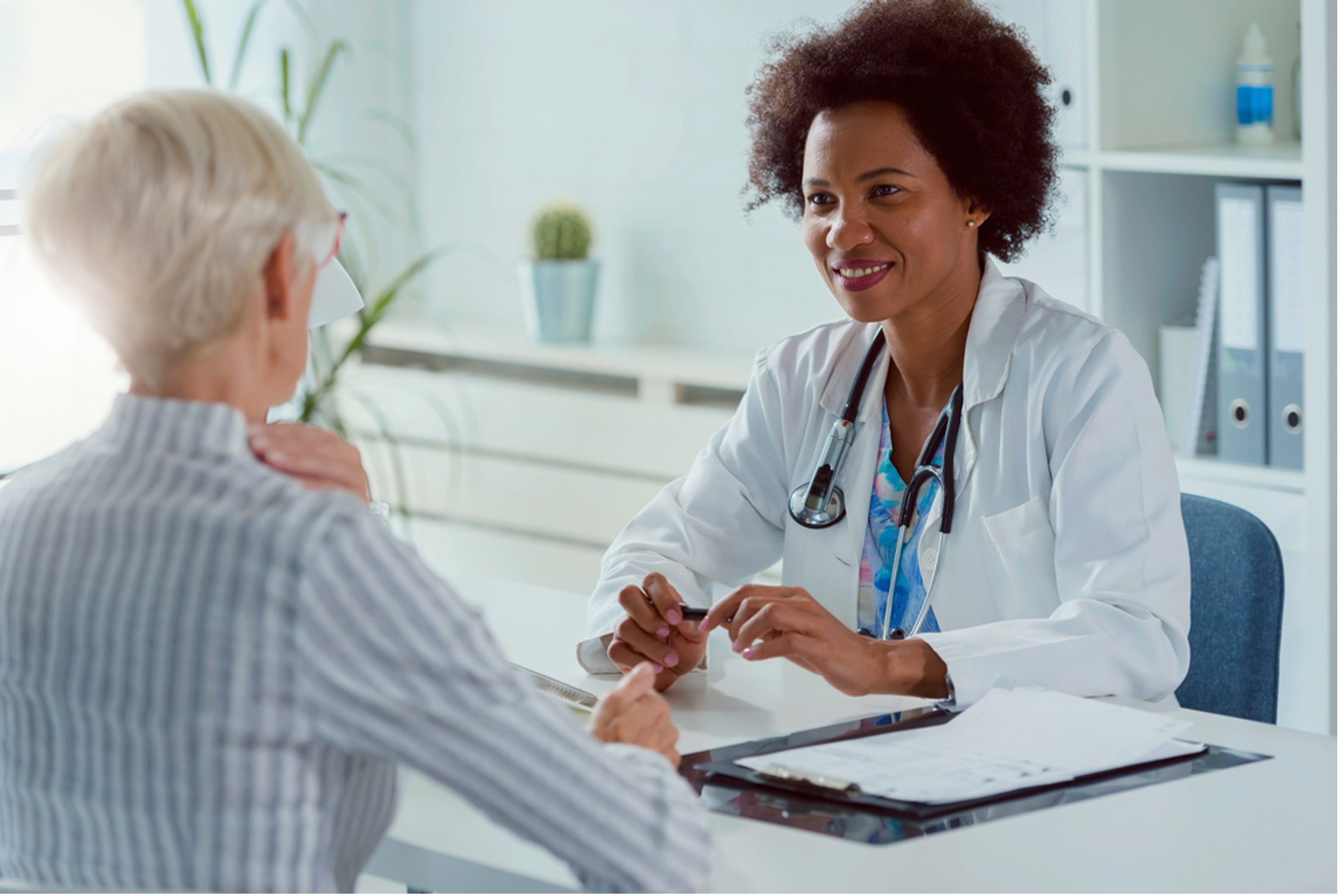 How to treat tremors

As for brain tumor tremors and other types of tremors, your doctor may recommend a variety of tremor treatments and procedures, including medication, surgical procedures, and lifestyle changes. Let’s take a closer look at these treatment options below. 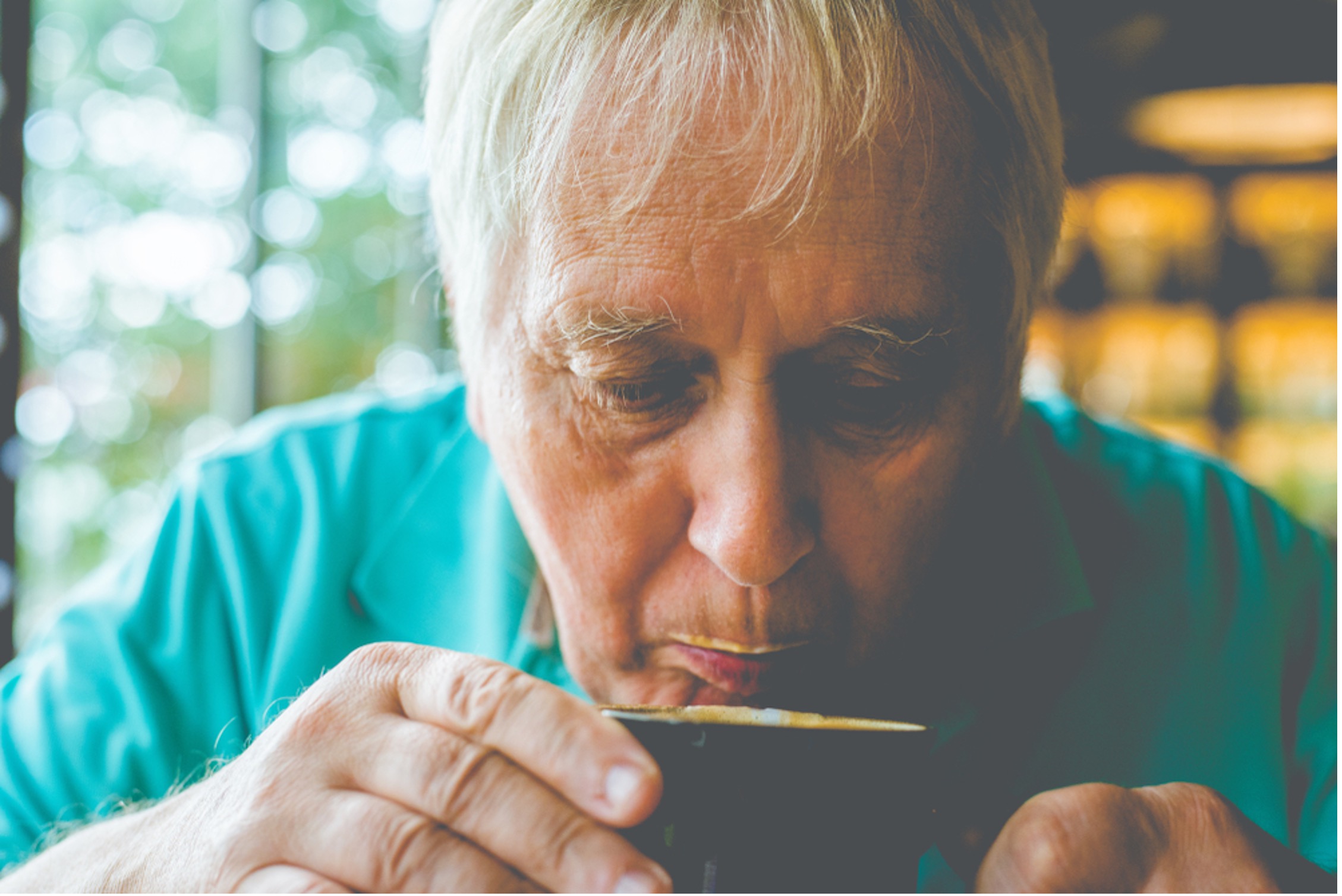 Tremors can be caused by a number of underlying conditions, including brain tumors. Brain tumors can be a very serious diagnosis that may require intensive treatments, ranging from surgery and radiation to chemotherapy.

While many of the symptoms associated with brain tumors are troubling, tremors can be among the most challenging when it comes to completing daily tasks, such as eating and drinking, reaching for household supplies, and catching up with friends and family.

Cala Trio therapy is FDA-cleared for use in the temporary relief of essential tremor in adults. Tremors caused by brain tumors have a different underlying cause. Only your doctor can determine what is causing your tremors and how best to treat them.

No matter the origin of your tremor, you can use this informational guide to start up a conversation about tremor treatment with your doctor.