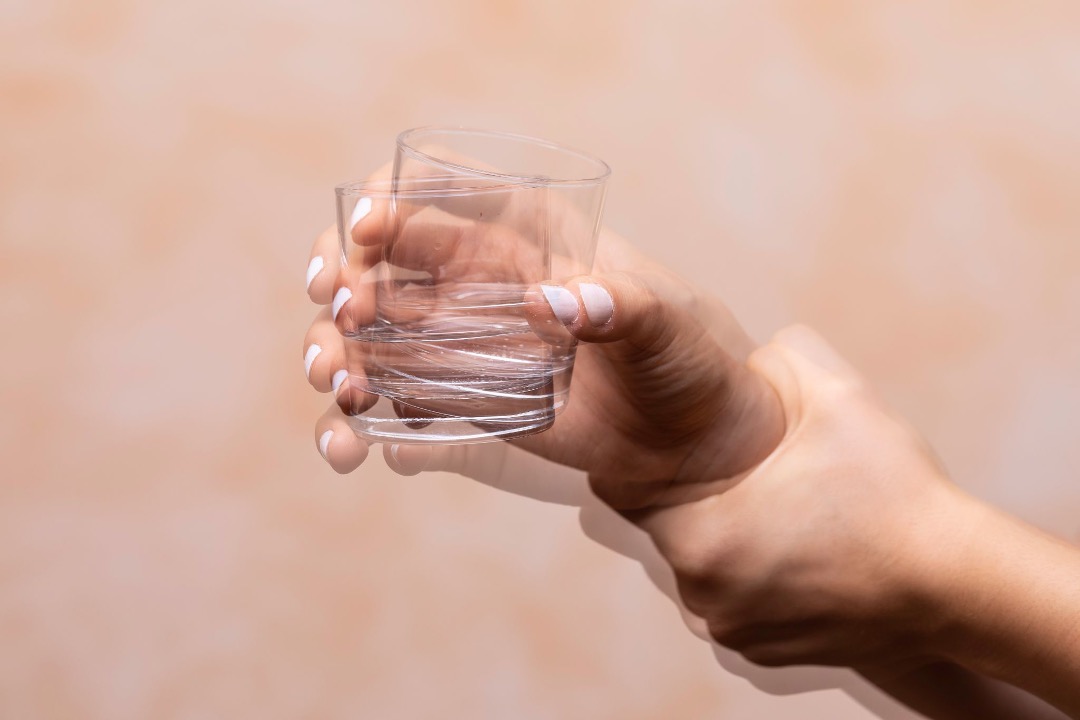 Dealing with tremors is frustrating. You may feel as if you have no control when the tremors start or over how you can stop them. Tremors can occur chronically or occasionally, but regardless of how often they happen, tremors can seriously disrupt your day to day life. If you’re fed up with waking up every morning not knowing how bad your tremors will be that day, it’s time to seek treatment. Identifying the type of tremor you have is the key to getting the right treatment.

In this article, we will be discussing what a tremor is, the difference between chronic tremors and occasional tremors, how tremors are treated, and more. Tremors make performing your daily tasks more difficult, so it’s important to take the time to find the proper solution.

How are tremors diagnosed?

How are tremors treated?

Tremor is a neurological disorder that causes involuntary and rhythmic shaking. It’s the most common movement disorder in the United States. Tremors are not life-threatening, but can seriously impact a person’s quality of life. The involuntary shaking of tremors can make it difficult for a person to do certain tasks, like drinking from a cup, using utensils, or writing. Tremors can happen in any part of the body, but it’s most common in the hands. They can also occur in your arms, head, vocal cords, and legs. Tremors can either be intermittent, meaning they happen at separate times with breaks in between, or constant. It can also happen sporadically or as a result of a disorder.

There are different types of tremor, such as essential tremor, Parkinsonian tremor, and dystonic tremor.

Essential tremor, Parkinsonian tremor, and dystonic tremor all cause chronic tremor. Chronic tremor is persistent and can be detrimental to a myriad of daily activities, such as eating, drinking, and writing. Living with chronic essential tremor is exhausting, which is why it’s crucial to find the correct treatment.

You should see your doctor if your tremor gets worse over time or if it starts to affect your daily life. Certain medications can cause occasional tremor, so your doctor will want to make sure the tremor is not caused by another condition.

There are certain lifestyle changes you can make to cope with occasional tremors. A mild tremor, like occasional hand tremors, typically does not require any treatment. But that doesn’t mean there aren’t other ways you can cope with it. To cope with occasional tremor, you can try physical therapy to improve your muscle control and strength. Another lifestyle change you can make is reducing your caffeine intake, as caffeine can sometimes cause or worsen a tremor. 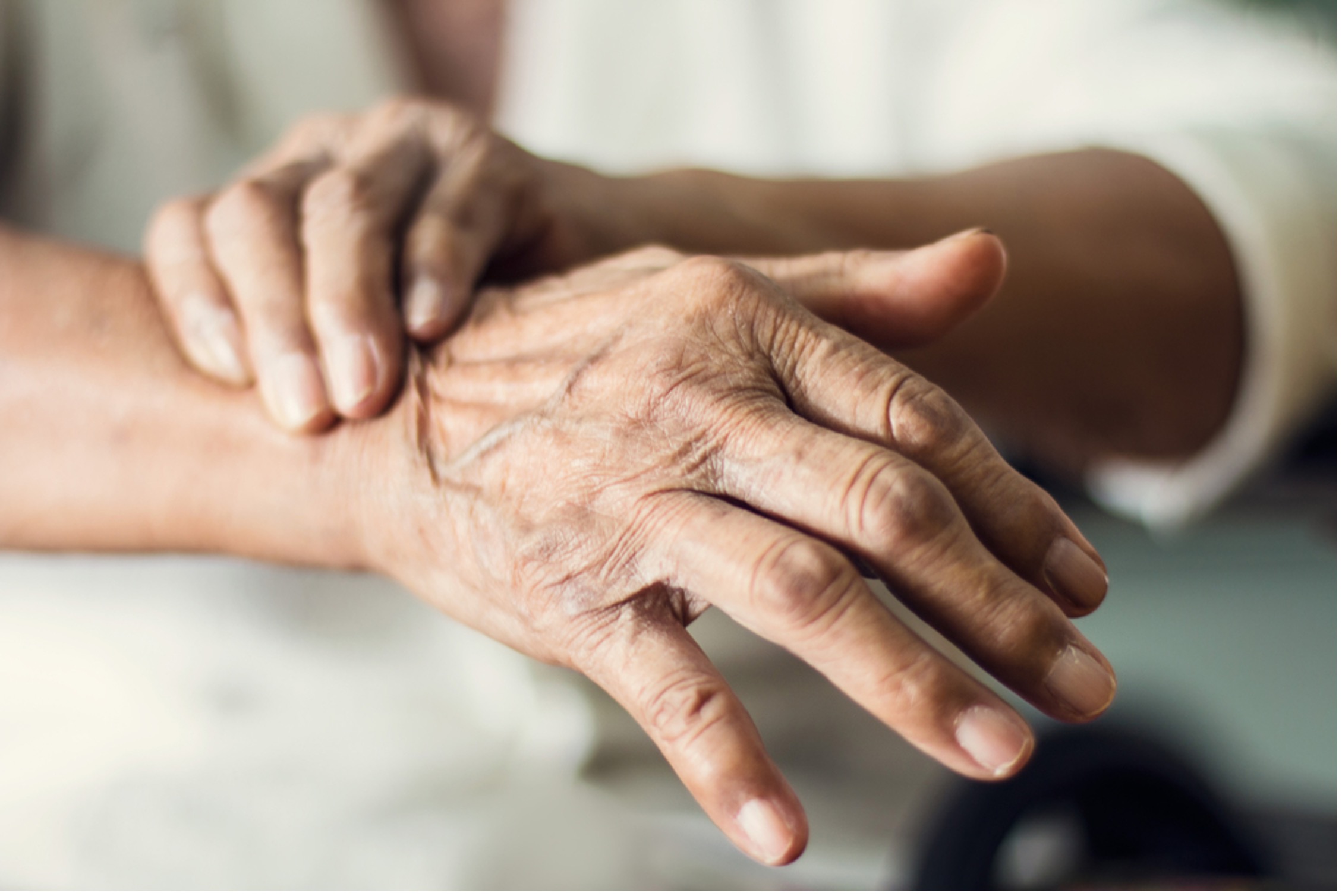 Before seeking medical attention for a tremor, it’s important to know the difference between chronic and occasional tremors. The type of tremor you have will impact your course of treatment.

Occasional tremors happen intermittently and will come and go. Occasional tremors typically do not require medical treatment as they are very common, especially with age and certain lifestyle factors. However, if an occasional tremor worsens over time, then you should see a doctor.

How are tremors diagnosed?

While a tremor is not considered a life-threatening condition, it is important to have a tremor diagnosis to make sure it’s not a symptom of something more serious. A tremor is diagnosed based on physical and neurological examination, as well as a person’s medical history. A doctor will assess the tremor according to a few factors, including:

A doctor will also complete a series of other examinations, such as a neurological exam, a laboratory test, and a performance test. A neurological exam will check a patient’s tendon reflexes, posture and coordination, muscle strength and tone, gait, and ability to feel certain sensations. A doctor may also do a blood or urine test to see if the tremor is caused by thyroid malfunction, certain medications, or metabolic problems. Diagnostic imaging may also be completed to see if the tremor is caused by damage in the brain. A doctor may ask a patient to perform various tasks, such as drawing a spiral or drinking from a glass, to gauge the severity of the tremor. All of these tests may be necessary in order to find out the cause of the tremor. Tests can also indicate if the tremor is a result of drug or alcohol usage. 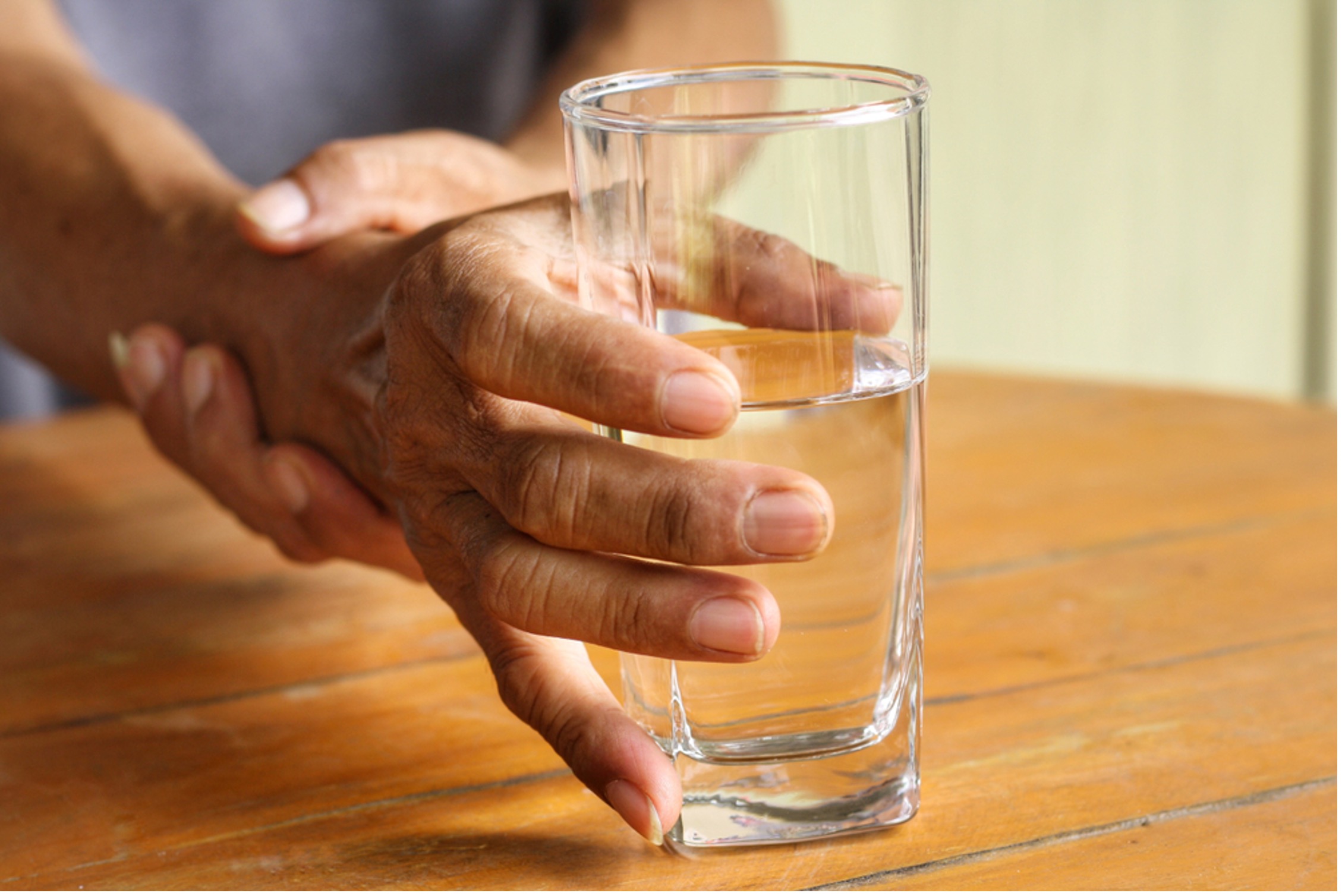 How are tremors treated?

Now that you know what a tremor diagnosis entails, let’s discuss how tremors are treated. There are various treatment options for tremors, such as:

Botox injections have been found to help reduce certain types of tremors, especially tremors in the face and head. These botox injections typically last for up to three months.

Physical therapy can reduce tremors by improving your muscle strength, control, and coordination. Your physical therapist may suggest using heavier glasses, wrist weights, and heavier writing tools in order to reduce the effect of tremors on your daily activities.

In addition to the treatments listed above, there are also several other essential tremor procedures to consider, the two most common being Deep Brain Stimulation and Focused Ultrasound.

If medication and physical therapy doesn’t seem to help your tremors, you may want to consider surgery. Deep Brain Stimulation (DBS) is the most common type of surgery for essential tremor. During this surgery, a doctor will insert electrodes into the area of your brain that’s responsible for the tremors. A wire from the electrodes will then go into your chest and send pulses to the electrodes to stop the brain from producing tremors.

Focused Ultrasound is another example of treatment for essential tremor. During this procedure, highly focused ultrasound is used to destroy the small portion of brain tissue that generates the tremor. Healing is usually quick and painless for most people because the procedure does not involve incisions. 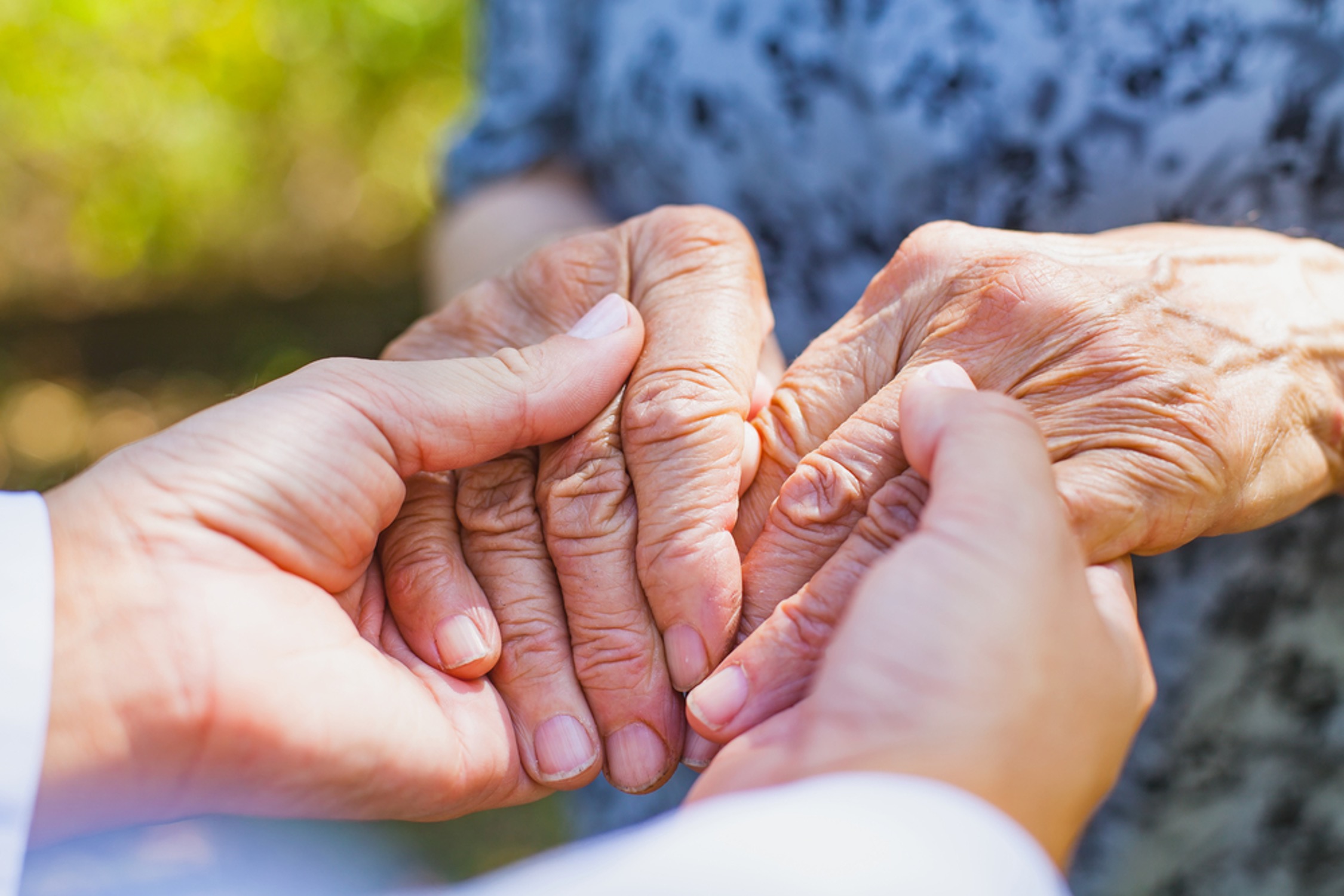 Chronic tremor is a frustrating diagnosis, but fortunately there are strategies you can use to alleviate your symptoms, such as Cala Trio therapy for essential tremor. Cala Trio is an intelligent wrist worn device that can help minimize tremor by calibrating to an individual’s tremor patterns.

It is the first wearable device that is designed to treat essential tremor. 54% of patients showed 50% reduction in tremor power* after a 40 minute Cala Trio stimulation session. For more information about Cala Trio therapy and how it can improve your daily life, check out these useful Cala Trio therapy FAQs. No one deserves to wake up every morning with frustrating tremors that impact your everyday life, and with Cala Trio, you may not have to.

*As measured by Cala device following three months of repeated home use in 205 patients with essential tremor who completed the study.