If you’re experiencing a tremor, you’re not alone. Millions of people in the U.S. deal with some form of tremor. In some cases, the trembling and shakiness caused by tremor is the result of a benign or even a temporary condition. Tremor can also be a symptom of a more serious underlying health issue.

To determine the type and cause of your tremor, it’s important to see your physician and get a proper diagnosis. Below, we’ll explore the different types of tremor, potential causes, symptoms, and treatment options. Keep reading for a full explanation or jump directly to the section that answers your query.

How are Tremors Classified?

What are the Different Types of Tremors?

What are Some of the Potential Causes of Tremor?

A tremor is defined as a rhythmic and involuntary muscle contraction resulting in a trembling motion in one or multiple parts of the body. Most commonly, tremor affects the hands but it can also impact the head, voice, torso, arms, and legs. Tremors can come and go or be constant.

A tremor by itself is not always serious, but it can be associated with other health conditions. And although tremors aren’t dangerous, they can be embarrassing or disabling for some — especially if the shaking makes it difficult to perform work or everyday tasks like tying shoelaces or writing.

How are Tremors Classified?

According to the National Institute of Neurological Disorders and Stroke, tremors can typically be broken up into two main categories: (1) resting and (2) action tremors.

Resting tremors occur when muscles are not contracted and relaxed. This type of tremor is often found in Parkinson’s disease patients.

Action tremor occurs with voluntary movements and actions.  Below are sub-categories of action tremor which may overlap with one another: 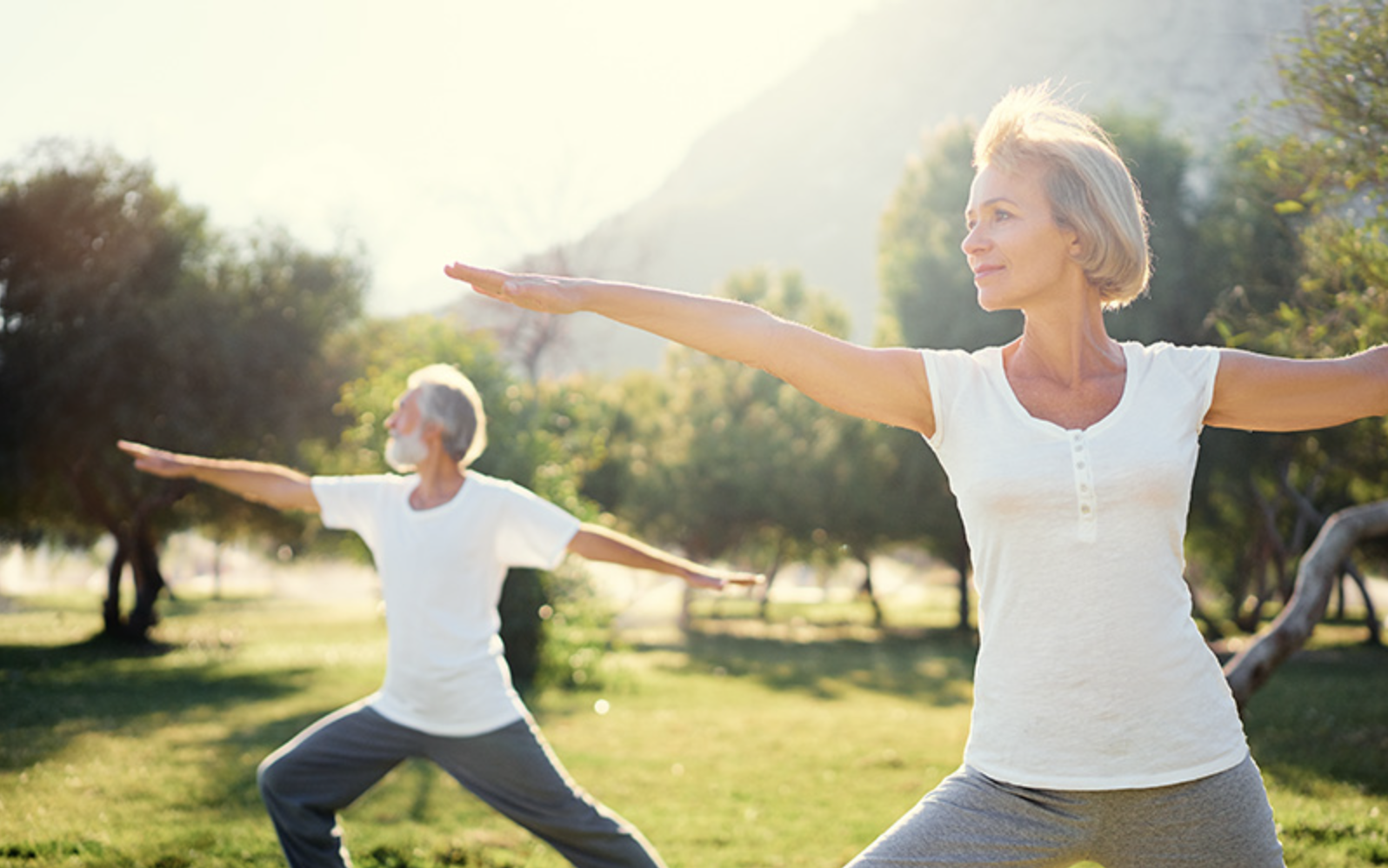 What are the Different Types of Tremors and Some of the causes?

Dystonia is a movement disorder that causes overactive muscles. Patients with dystonia experience involuntary muscle contractions that lead to uncontrollable twisting, abnormal postures, and repetitive movements. These contractions can impact any part of the body including the arms, trunk, legs, face, and voice. Dystonia can be idiopathic (no clear cause), genetic, or acquired from damage to the brain from birth injuries, infections, drug reactions, stroke, or other trauma.

According to the American Association of Neurological Surgeons, as many as 250,000 people have dystonia in the United States, making it the third most common movement disorder after Parkinson’s disease and essential tremor.

This tremor happens during the end of an action such as pressing a button. In most cases, the trembling occurs as the result of brain damage from a stroke, chronic alcoholism, or multiple sclerosis (MS).

Functional tremor, previously known as psychogenic tremor, can be seen in the presence of underlying psychiatric problems like stress, depression, anxiety, or PTSD. The tremor can impact the hands as well as other parts of the body. Functional tremor is diagnosed when it does not match any known tremor syndrome. Tremor frequency is variable and often improves with distraction maneuvers.

Physiologic tremor is a type of trembling seen in everyone. You don’t notice this trembling in most cases because it’s the result of normal biological processes like your heart beating.

This is a more noticeable tremor seen in healthy individuals. It’s usually a temporary condition that is often caused by a reaction to drugs, alcohol, fever, or hypoglycemia. Once the cause is found (low blood sugar, for example), the tremor can be reversed (by eating a meal).

Parkinsonian tremor might begin on one side of the body, but can progress to both sides as the disease gets worse over time. With that said, tremor is the only symptom of Parkinson’s disease that can get better on its own and it typically reaches a plateau in severity.

Orthostatic tremor is considered rare. It manifests as very fast trembling of the trunk or legs that sometimes can’t be easily observed but may make patients feel unsteady or unbalanced. The cause isn’t known. 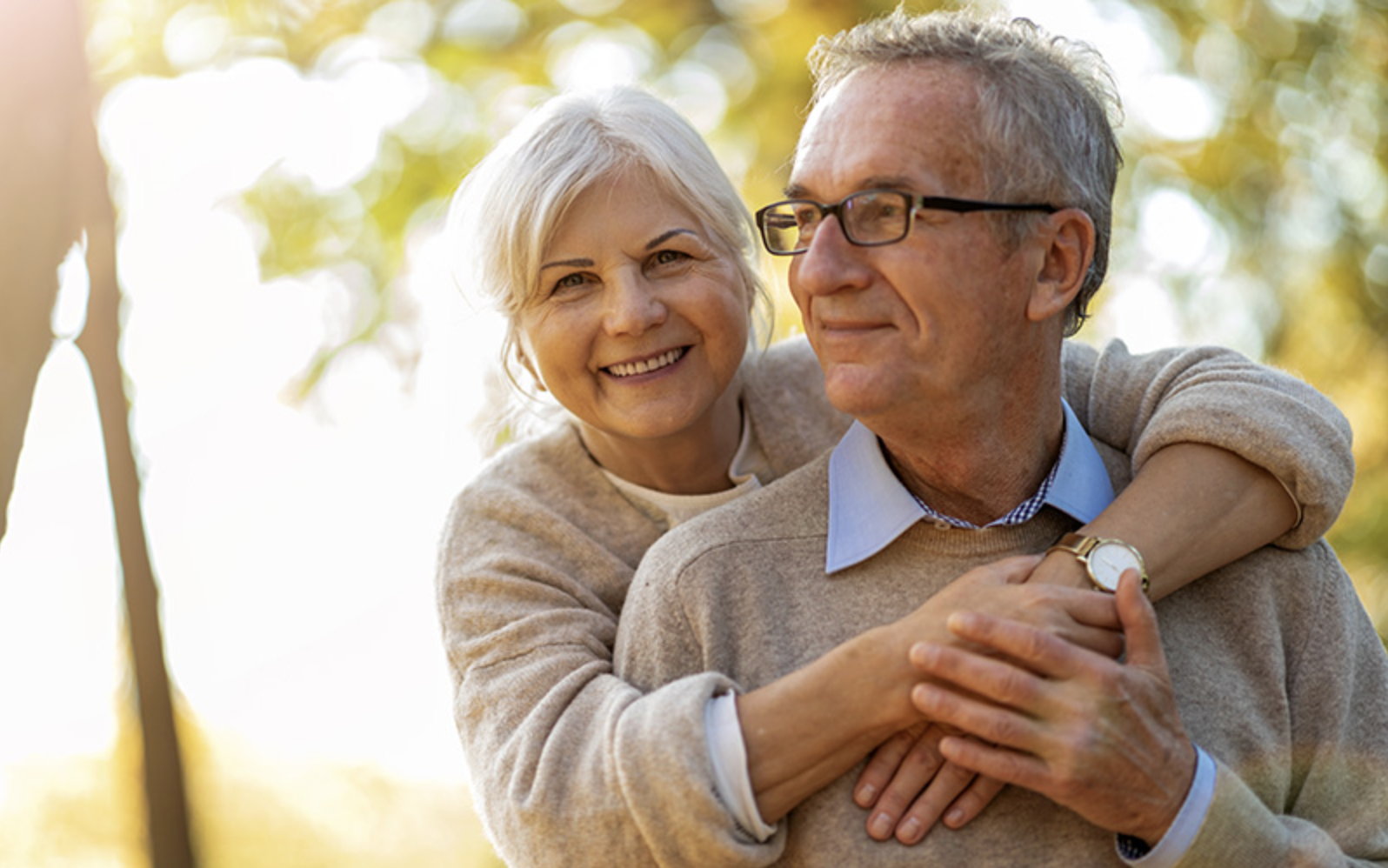 Essential tremor (ET) is the leading type of movement disorder. Most patients are 65 years or older, but it can affect people of any age. The most common presentation of ET is an action tremor in the hands, but shakiness may also manifest in the trunk, head, voice, and more rarely in the legs and feet.

Although it’s not life-threatening on its own, essential tremor can cause issues during normal everyday activities like eating, writing, or applying makeup.

Other Medical Ailments Associated with Tremor

Essential tremor is the most common type of movement disorder, but it’s still important to rule out other medical conditions such as Parkinson’s and Huntington’s disease.

Other Potential Causes of Tremor 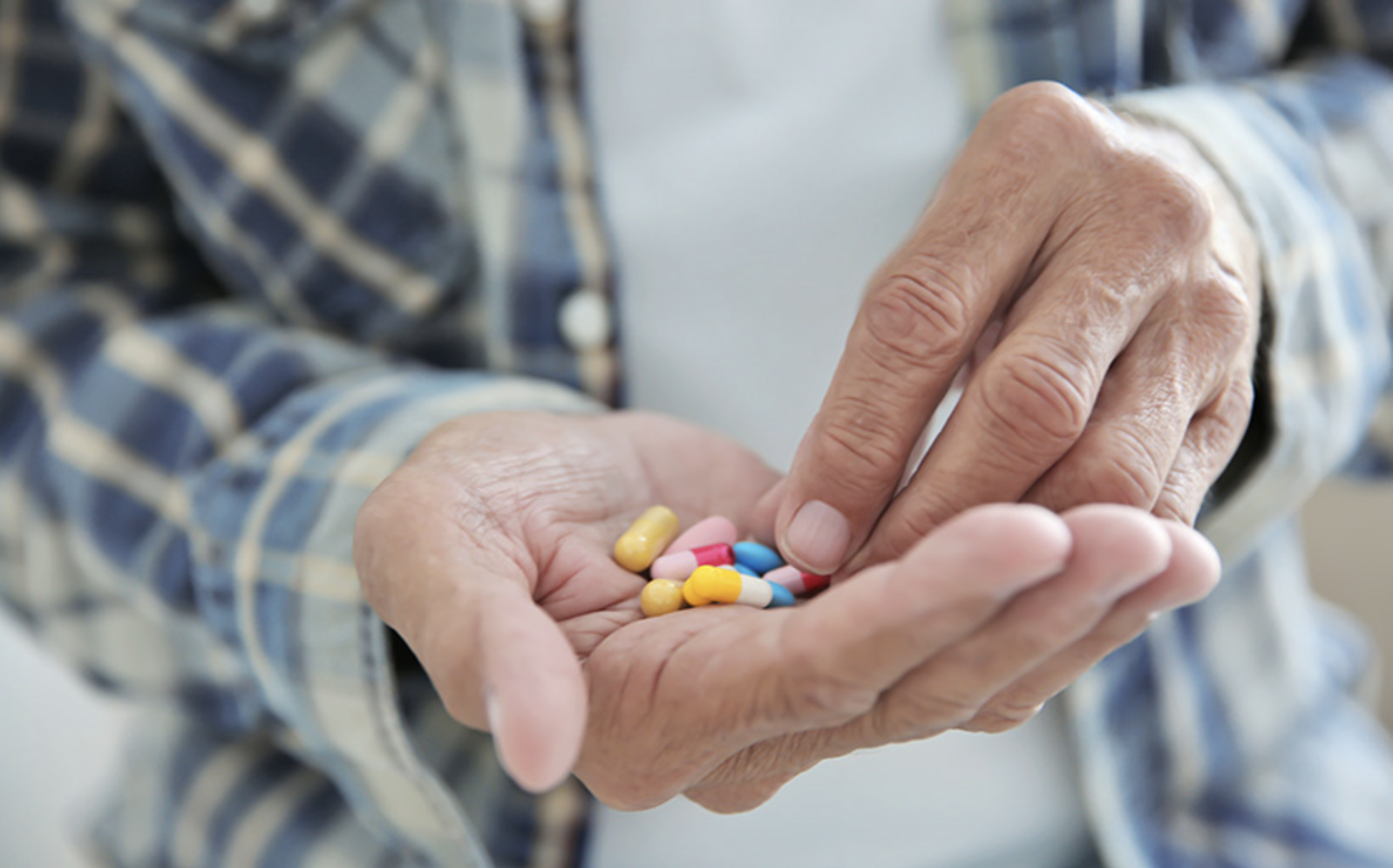 The type of treatment you’ll need for your tremor depends on the underlying cause and type of tremor. If you’re diagnosed with the most common movement disorder, essential tremor, there is no cure. However, there are treatment options available to ensure that you enjoy the highest quality of life possible.

Essential tremor patients have the option to try pharmaceutical medications which include beta-blockers, benzodiazepines, anticonvulsants, and botox injections. Unfortunately, those medications may lose their effectiveness over time or may cause serious side effects.

Patients with essential tremor also have surgical options at their disposal. Surgical procedures that lesion brain regions are also an option. Deep brain stimulation is one surgical option which involves implanting electrodes that stimulate brain areas to reduce the abnormal impulses that cause tremor thereby lessening the symptoms of essential tremor. Similar to other surgical procedures, DBS presents a risk of side effects like speech issues, depression, falls, and a worsening of symptoms.

Invasive surgery and pharmaceuticals may not be the right treatment option for every patient with essential tremor.

Luckily, Cala Trio therapy may provide relief from tremor symptoms through a noninvasive wearable. The Cala Trio wristband is calibrated to your unique tremor pattern and has been cleared by the FDA as an essential tremor treatment. With continued use, the Cala Trio wristband may help make everyday tasks easier.

The wristband works by sending targeted electrical signals to the brain and disrupting the areas thought to be responsible for tremor. Cala Trio’s clinical study showed that after just one session, many patients experienced a meaningful reduction in tremor symptoms.

Get started by talking to your doctor today if you’d like to learn more about the prescription-only Cala Trio wristband.